Although it may have only been in the last few years you’ve heard about Genetically Modified Organisms (GMOs), they have been around since the first commercial sale of a genetically modified tomato in the 90s. So what exactly are GMOs? What are the health risks? What foods should you be looking out for? Here is everything you need to know.

What Does Genetically Modified Organism Mean?

Genetically Modified Organisms are created through a laboratory process where the genes from one species are forced into the genes of another organism. The genes that are introduced to the organism can come from viruses, bacteria, animals, or insects. This combination of plant, virus, or animal wouldn’t otherwise occur in nature or through traditional crossbreeding.

These types of modifications are generally found in cash crops. Modified foods like corn can have enhanced resistance to pathogens and herbicides. That first genetically modified tomato was created to increase the shelf life. These modifications were created to have economic benefits rather than health benefits.

Because of the relatively recent introduction of GMOs into a wide range of the food you eat everyday, there are not many studies on the long-term effects of eating genetically modified foods.

However, these foods have been linked to toxic and allergic reactions in livestock. In addition, because of herbicide tolerance, farmers are able to spray weed-killer directly on to crops. Unfortunately, studies on the toxic residues from these types of crops are also lacking.

Due to these potential health risks, many countries are restricting GMOs. In 2015, a majority of the European Union stopped the cultivation of GMO crops within their borders and now require labeling. Other countries, like Russia, banned both the cultivations and import or these foods. China, Japan, and Canada restrict GMO products until they have passed regulatory standards. So where does the United States stand? The United States is in a continued battle with the food industry over simply labeling foods that are genetically modified. No bans. No restrictions. No regulatory standards to pass.

Foods to Look Out For 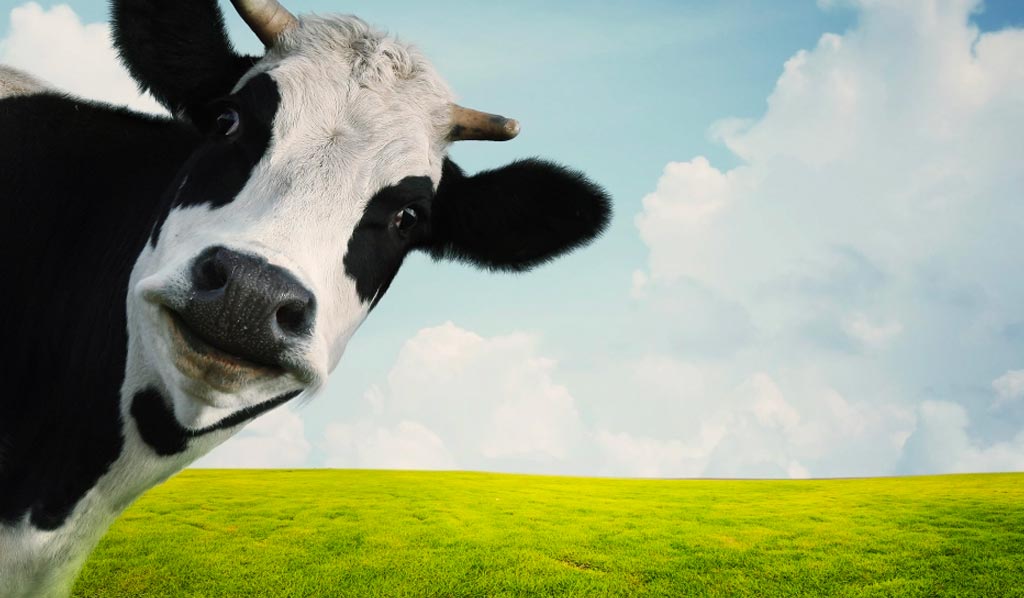 If you’re looking to take your health into your own hands rather than to wait and see what the long-term effects may be, then there are several foods you need to look out for. Not only will you have to watch out for the specific foods that have been modified, you’ll have to take into consideration that livestock consume feed made from genetically modified crops.

Popular genetically modified foods include: corn, papaya, soy beans, sugar beet, zucchini, and yellow summer squash. While this list isn’t too big, many these items are further processed into other ingredients. You’ll also have to read labeling for any of the following ingredients:

If you’re looking to cut out GMOs from your diet, many companies voluntarily label their products like you’ll see on any of the MariGold Bars. A good rule of thumb is if you have the option to buy organic foods, do it! Organic foods are not genetically modified. Organic meats mean the animal was not fed with genetically modified foods.