You may be wondering what is the trouble with wheat? People have been eating it for a long time without issue! Or maybe you’re here because you’ve been having trouble with wheat yourself and looking for more information about why this food is causing issues for you.

Q: Why is wheat such a problematic food for so many people? Was it always not good for us, or has it become worse for our health in recent years?

In 2002, when I wrote Going Against the Grain, there was already a wealth of information that pointed to wheat being harmful to health since humans began cultivating it about 10,000 years ago. It’s sometimes hard to connect the dots because disease develops gradually from eating the wrong foods. But in my book, I explain that we’re better adapted to the kinds of foods humans ate before the dawn of agriculture, and high-wheat diets are implicated in most modern-day health problems-everything from bone diseases, such as osteoporosis, to autoimmune diseases, such as thyroid disease, to the major killers of today, such as type 2 diabetes and heart disease. Many people now eat foods that contain wheat at every meal, and the more wheat that people eat, the more-and more severe-health problems and diseases they tend to develop.

The trouble with wheat and the case against it has been building for quite some time. But more recent research suggests that wheat breeding and modern farming practices may have dramatically changed wheat in ways that make it even more toxic to our health.

Humans evolved as meat- and vegetable-eating hunters and gatherers who didn’t eat grains at all. Archeological research shows that when they switched to an agricultural lifestyle and a grain-based diet, humans experienced a deterioration in health, including a reduction in stature and an increase in bone abnormalities and diseases, dental caries and enamel defects, infectious diseases, and iron-deficiency anemia.

Historically speaking, high-wheat diets were found to be major causes or contributing factors of severe zinc deficiency or iron-deficiency anemia. In addition, bone abnormalities-including osteoporosis, rickets (soft, thin, bowed bones), gnarled bones from arthritis, and dental enamel defects-increased as the cultivation of gluten grains such as wheat spread throughout Europe.

Though few people realize it, the following are some of the little-known nutritional problems with wheat. The grain is:

Wheat, of course, is also high in gluten, a gluey, hard-to-digest collection of proteins that leads to the autoimmune condition celiac disease in some individuals and to gluten sensitivity that causes uncomfortable symptoms (but not the damage to the small intestine lining found in celiac disease) in many more people.

Celiac disease may seem like a “new” disease, but the first description of the disorder dates back to the first century AD, when Aretaeus, a distinguished Greek doctor, wrote about it in a medical textbook. However, it wasn’t until the 1940s and 1950s that Dutch pediatrician Willem Karel Dicke established the cause-and-effect connection between wheat flour and celiac disease. So our understanding of the damage that wheat and gluten can do to health has been building slowly over many decades.

How Wheat Has Changed

According to Wheat Belly author William Davis, MD, the harmful health effects from wheat and gluten have become worse lately because of newfangled agriculture techniques-hybridization, backcrossing, and inducing mutations through the use of chemicals-that have been performed on wheat during the last 50 years in an effort to increase yield.

The incidences of celiac disease and nonceliac gluten sensitivity are on the rise-and those conditions are associated with more than 300 different health conditions. Common signs of gluten sensitivity include digestive problems, headaches, migraines, arthritis, infertility, and skin rashes, but there are many more. Growing research suggests that gluten may harm everyone, even those who don’t think they are gluten-sensitive, over a lifetime.

It’s possible that a recent change that has taken place in modern industrialized agriculture may be contributing to people developing earlier and more noticeable symptoms from eating wheat. Far greater amounts of herbicides such as Roundup are sprayed on our crops, especially genetically modified crops, and some farmers reportedly apply Roundup to wheat (which is not currently a genetically modified crop) just prior to harvest. Eating products made from heavily sprayed crops means consuming extra residues of the herbicide on and in the food we eat, which may cause adverse reactions in itself. In addition, the herbicide acts as an antibiotic and may set us up for developing imbalances of the good and bad bacteria in our gut, which is associated with gluten-related conditions such as celiac disease.

From my perspective, the ill health effects from wheat stem from eating large amounts of a food that our bodies were not designed to properly digest. Added to that are hybridization and other techniques used during the past 50 years or so that have likely prompted quicker and more dramatic adverse reactions to it.

The most health-promoting way to take wheat and gluten out of your diet is to avoid foods that contain wheat, spelt, kamut, rye, barley, and triticale and replace them with vegetables. A few quick tips:

You don’t have to worry about any of our products when it comes to your gluten free diet.

Our Protein Bars come in 18 gluten free flavors, and our Fat Bombs and snack nuts have a variety delicious options as well. You don’t have to sacrifice taste while going gluten free!

More Reading about the Trouble with Wheat 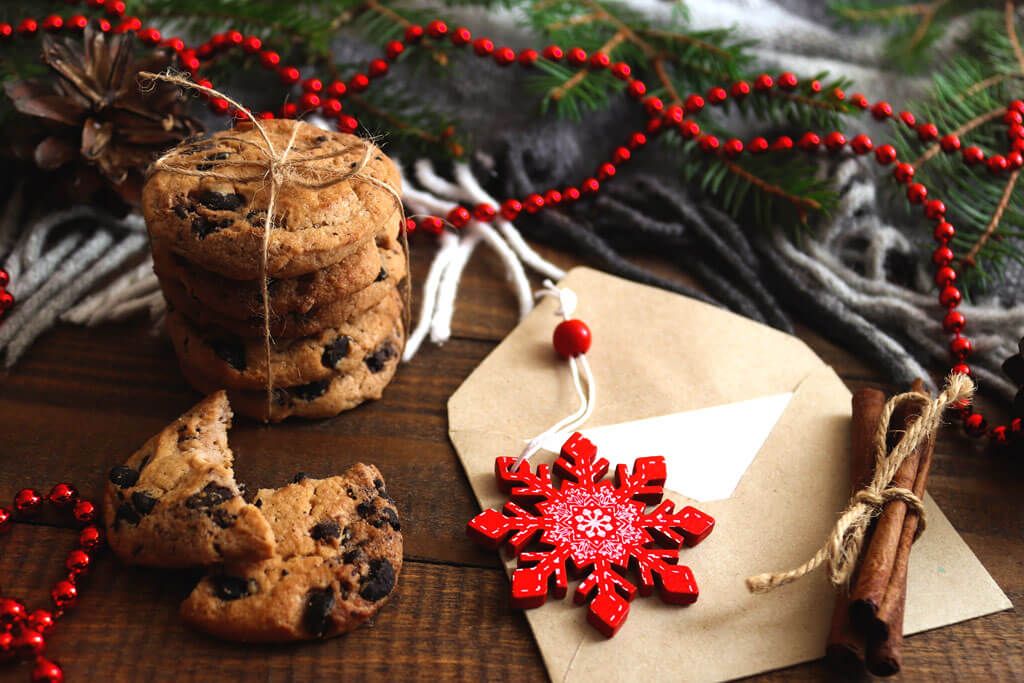 10 Tips to Avoid Gluten During the Holidays 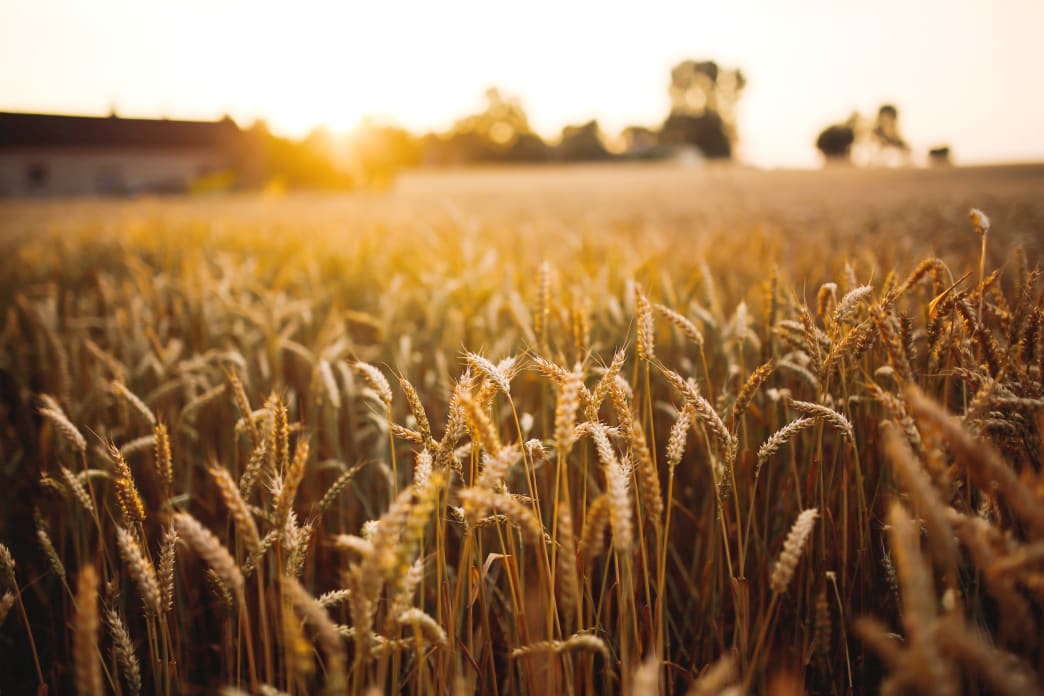 A Closer Look at the Environmental Triggers of Autoimmune Disease 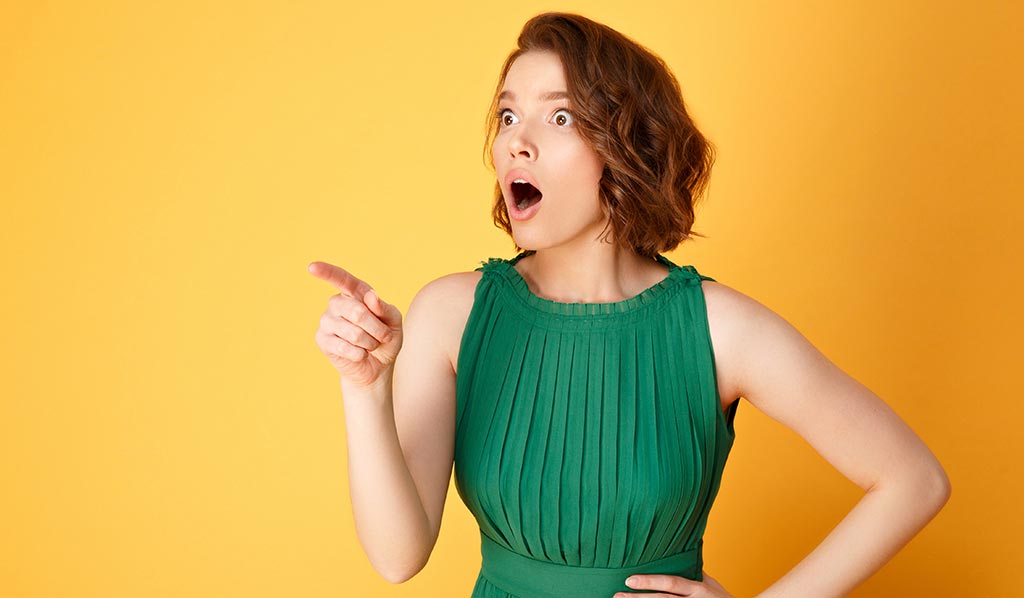