Q: I recently started paying more attention to food labels and I realized that soy is in virtually everything I eat! I’ve seen some products labeled soy-free, and I’m wondering: Why do some people have trouble with soy? Does it promote health problems, and if so, what types of problems? -Betty C., Atlanta

A: Soy is found in so many common foods that most people eat some every day without realizing it – and vegetarians often eat a lot of it. The trouble is that soy has certain nutritional problems that can lead to a variety of health issues. From my perspective, that makes it a food we’re not designed to handle. However, soy is so ubiquitous in our food supply that it can be difficult to avoid unless you consciously work at it. But more people are looking at the evidence and choosing to put in the extra effort to do just that.

The History of Soy

Our hunter-gatherer ancestors didn’t eat soy. About 5,000 years ago, the Chinese learned that growing soybean plants could regenerate the soil for other crops, and a few thousand years later, they learned to make fermented forms of soy such as natto, miso, tempeh, and tamari that helped make the nutrients in soy more available to the body. But even then, they ate those fermented soy products in very small amounts. They didn’t drink soy “milk” or soy protein shakes, nor did they use soybean oil or eat soy “meat,” soy “cheese,” or soy “burgers.”

Today, derivatives of soy are added to countless products – from salad dressings to canned tuna to cereals. It can also be found in vitamins, supplements, and over-the-counter and prescription drugs.

A Common Allergen and GMO

Symptoms of soy allergy can range from mild to severe, and include abdominal pain, bloating, cramps, diarrhea, nausea, gas, vomiting, runny nose, wheezing, asthma, fever blisters, hives, eczema, swelling of the lips or tongue, and tightness in the throat.

Soy is also the most common genetically modified organism (GMO) in our food supply, engineered to withstand applications of the herbicide glyphosate (Roundup). In fact, 94 percent of the soy grown in the U.S. is altered in this way.

Unmodified soy’s allergenic potential was already high, but a report from the United Kingdom found that the incidence of soy allergies has dramatically increased since it began to be genetically modified in 1996. One study found that cooked GMO soy contains a whopping seven times more trypsin inhibitor, a known allergen, than cooked non-GMO soy.

Animal studies have also linked GMO soy to inflammatory lesions in multiple organs, as well as to sterility and increased death rates among offspring. In addition, glyphosate herbicide, which is sprayed in large amounts on GMO soy, has been linked to birth defects and cancer.

Of course, you can avoid pesticide-drenched, genetically modified soy products by buying organic varieties. But even organic unfermented soy foods contain suspect anti-nutrients that can lead to health problems, including:

Additionally, studies link varying degrees of soy consumption to malnutrition, digestive problems, immune system breakdown, thyroid dysfunction, cognitive decline, reproductive disorders, and infertility. As I explain in my book Going Against GMOs, for all of those reasons, I recommend avoiding soy, whether GMO or not, to promote optimal health. It’s one of several foods – along with corn, wheat, and sugar – that are routinely added to processed foods and that contribute to disease over time.

If you choose to use soy, I suggest that you seek out fermented, gluten-free, organic, Non-GMO Project Verified soy products, such as miso or tamari.

Dumping Soy from Your Diet

The best way to eliminate soy from your diet is to avoid all processed foods and purchase only whole foods that you prepare yourself. If you buy packaged foods, check the label to see if it contains soy. The Food Allergen Labeling and Consumer Protection Act, which took effect in January 2006, requires that food manufacturers list soy on the label, as it’s one of the top eight food allergens. That means that even if soy is hidden in colors, flavors, or spice blends added to foods, it must be clearly stated on the label.

The good news is that everything at MariGold Bars is made SOY FREE!

Our protein bars are made with premium (soy free) Truly Grass-fed whey isolate. Not only are our protein bars soy free, but they are also non-GMO, lactose & gluten free.

We even have an entire line of lectin free products (soy is a known to have lectins that has been linked to a number of health issues).

Everything we make at MariGold is designed to treat your body (and your gut) well!

More Reading on the Trouble with Soy and Gut Health: 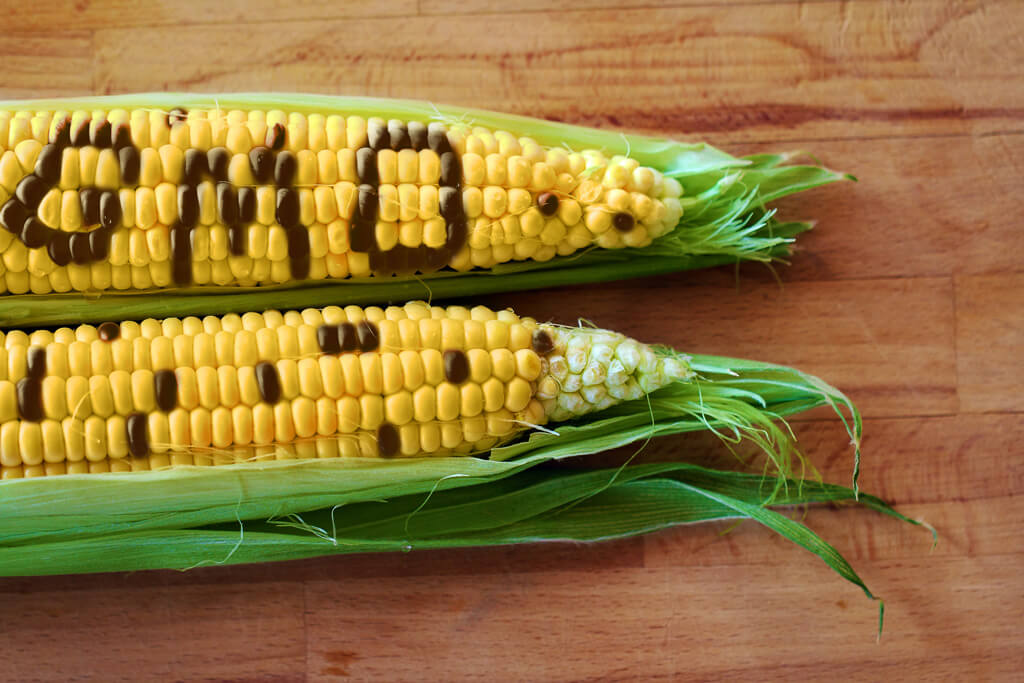 9 Ways to Improve Your Microbiome and Impact Your Mood 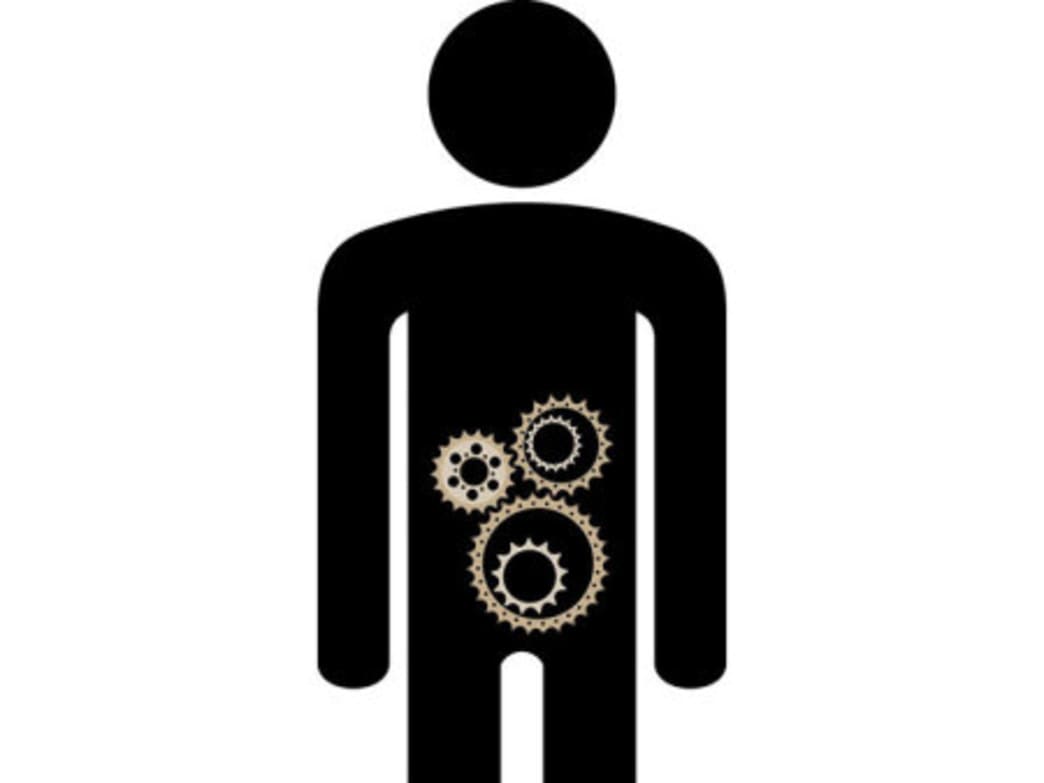