We all know diabetes is a problem, but what’s the true cost of the disease? Unfortunately, the cost goes far beyond just medicine and doctors visits. Check out why diabetes is a huge (and growing) expense in America.

Over 30 million Americans (almost 10% of the total population) have diabetes… but wait! It gets worse. According to the Centers for Disease Control and Prevention (CDC), there are over 100 million adults in the United States that are living with diabetes or prediabetes. Both groups require resources to manage the disease which significantly increases the cost by itself.

Before we get into why diabetes is so expensive, it’s important to have a basic understanding of what diabetes is.

Diabetes occurs when your blood glucose (also known as your blood sugar) is too high. Blood glucose is everyone’s main source of energy and it comes from what you eat.

To help convert the glucose you get from your food into energy, your body produces a hormone called insulin. If your insulin level is too low (or nonexistent), the glucose stays in your blood and never reaches your cells… this is diabetes.

The Basic Cost of Diabetes

Now that you have a basic understanding of the disease, you can start to see why it costs so much more than people realize. It’s not just treating the disease that costs money, it’s the related health problems that it leads to.

But before we get into that, let’s talk about the researched numbers. According to the American Diabetes Association, the total cost of diagnosed diabetes (please note that this does not include prediabetes) cost a total of $327 billion. This was a 26% increase from total estimated cost of $245 billion in 2012 (Source).

The More Complicated Cost of Diabetes

The amount of $327 billion sounds like a lot, but there’s also the cost of the associated illnesses. Here is the cost of some of them:

If diabetes wasn’t adding to the amount of people suffering from these associated illnesses, could it save billions of dollars? Maybe.

The Even More Complicated Cost of Diabetes

Now that we have a good idea of how expensive diabetes is let’s take it a step further. How much does the disease cost outside of the obvious illness-related expenses?

What the study didn’t necessarily cover was the opportunity cost of attending to the illness versus addressing other illnesses, or what these people (if they were healthy) would contribute to building businesses, making money, spending money, etc. If we didn’t spend $327 billion on diabetes, what could that money have gone towards?

What Can You Do About It? 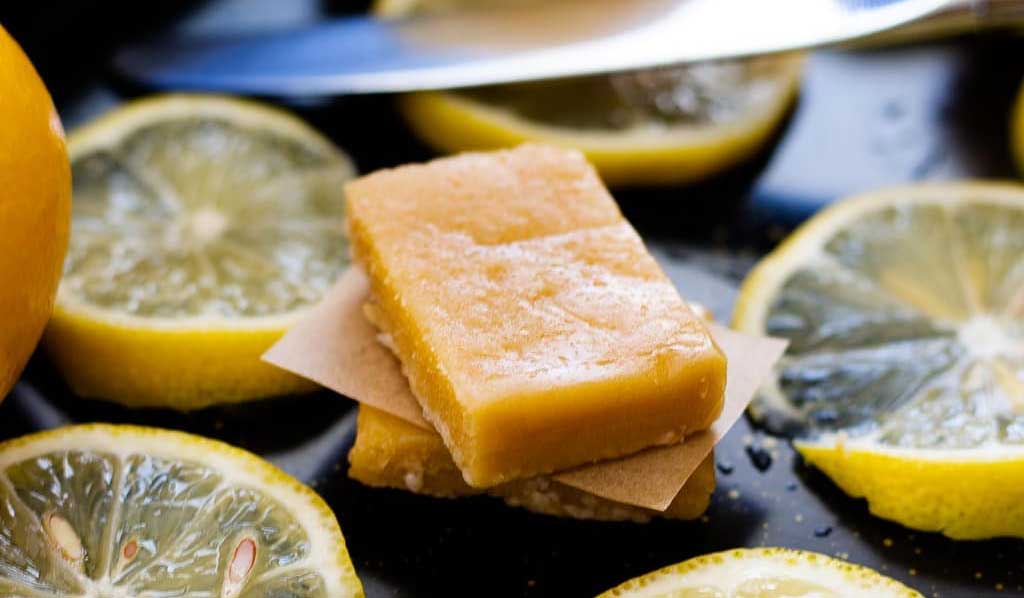 You don’t need to give up eating delicious food to avoid diabetes… just start eating low-sugar, nutritious stuff like our Lemon Pie Protein Bars pictured above 🙂

While you can’t completely eliminate the cost of diabetes (Type 1 Diabetes is caused by genetic and environmental factors that will probably never be eliminated), you can take some measures to decrease your likelyhod of contracting Type 2 diabetes. Namely, you can eat better and try to decrease the amount of sugar you consume.

Click Here to read our article about how the Keto Diet could impact your liklihood of getting diabetes.