One of the most important ways to stay healthy is to adopt habits that strengthen immunity. Bolstering the immune system helps not only protect us from getting sick, but if we do fall ill, it can help minimize the symptoms and help us to heal faster. One way to do this is by making sure we’re eating plenty of immune boosting foods.

Along with getting enough sleep and exercise, washing your hands, and taking the right supplements, food is one of the most important components to keeping your immune system at its peak.

Here are several immune boosting foods to start incorporating into your diet for cold and flu season.

Black tea is rich in a group of pathogen-fighting compounds that can protect against
a variety of viral infections. Tea leaves contain naturally occurring compounds, including polyphenols, catechins and alkaloids like caffeine, theobromine and theophylline that defend the plants against invading pathogens such as bacteria, fungi and viruses. Older studies show black tea can almost completely inhibit the infectivity of influenza virus. And in one study, black tea extract, rich in flavanol compounds called theaflavins, inhibited herpes simplex virus type 1 (HSV1) infection.

Try this: Purée strong-brewed black tea with grated ginger, frozen mango and Greek yogurt for a flu-busting breakfast; steep black tea bags in hot water then use as a broth to cook brown rice, garlic and onions.

Shiitake mushrooms are loaded with beta-glucans, antiviral compounds that have been shown to inhibit viral replication and enhance immune function. In one study, people who ate shiitake mushrooms for four weeks showed improved markers of immunity, as well as reduced inflammation. Other studies show shiitake mushrooms also have significant antibacterial and antifungal properties, and they protected against 85% of the yeasts, molds and other organisms they were tested on. It’s easy to see why shitake mushrooms are high up on the list of immune boosting foods.

Yogurt contains an abundance and variety of probiotics that may aid in fighting viral infections. In one review, 28 trials found that probiotics had a positive effect on respiratory tract infections (RTIs). Other studies have found probiotics can enhance respiratory tract immunity, speed recovery and lessen the severity of respiratory infections caused by the influenza virus. They’re thought to work by enhancing overall immune function, interacting directly with the virus and/or producing antiviral compounds. Probiotics may protect against other viral infections, including some types of coxsackievirus, HIV-1 and viruses that cause diarrhea.

Try this: Line a mesh strainer with cheesecloth, pour in yogurt, place over a bowl and let stand overnight for easy yogurt cheese; whisk yogurt with apple cider vinegar, dried dill and minced garlic and chives for a healthy dressing.

Ginger has long been used in traditional medicine to treat colds and flu, and modern studies show it has measurable antiviral benefits. In one study, fresh ginger protected against HRSV (human respiratory syncytial virus, a major cause of lower respiratory tract infections) by blocking the virus’ ability to attach to cells and stimulating the release of compounds that help counteract viral infections.

Try this: Cut peeled ginger root into matchsticks, sauté in olive oil until crisp and use as a topping for soups or salads; simmer ginger slices in milk or coconut milk, strain then whisk in turmeric and honey for a creamy, soothing beverage.

Garlic contains powerful compounds, including allicin, diallyl trisulfide and ajoene, that fight viruses, including influenza, rhinovirus, cytomegalovirus (a type of herpes virus), herpes simplex, HIV, viral pneumonia and rotavirus. In one study, people who took allicin extract over a 12-week period had significantly fewer colds than the placebo group, and those who did get a cold recovered faster.

Try this: Roast whole heads of garlic, skin-on, until cloves are soft then let cool and peel off skins; finely mince raw garlic and add to a dressing of olive oil, lemon juice and minced thyme.

Cinnamon has been used in herbal medicine for hundreds of years, and chemical profiling shows its active compounds have antiviral, antimicrobial, immunomodulatory and anti-inflammatory effects. In one study, cinnamaldehyde, the compound that gives cinnamon its characteristic flavor and smell, inhibited the growth of the influenza virus. Cinnamaldehyde also inhibits Listeria and Escherichia coli in foods and protects against a variety of yeasts and fungi, including Candida albicans.

Try this: Add cinnamon, cardamom, vanilla extract and coconut milk to oatmeal for a chai-spiced breakfast; add cinnamon and cocoa powder to your morning coffee.

Elderberry, an extract used in herbal medicine to treat infection, has potent antiviral activities against respiratory pathogens and influenza viruses. Research shows elderberry shortened the length of flus by an average of four days.

Oregano oil, is a superconcentrated form of carvacrol, a powerful antiviral compound. In one study, oregano oil was effective in inhibiting five of eight viruses examined, including human respiratory virus and herpes simplex. It also has powerful antibacterial activities, especially against E. coli and other food-borne pathogens.

Be sure to check out Mari Ann's "Stay Healthy" Regime

We recently had a great article about various Natural Remedies for the Winter Season for everything from the cold and flu to keeping your skin looking great.

At the bottom of the article, Mari Ann detailed her secrets for staying healthy that she uses along with her vibrant 106 year old mother to stay healthy all year long. 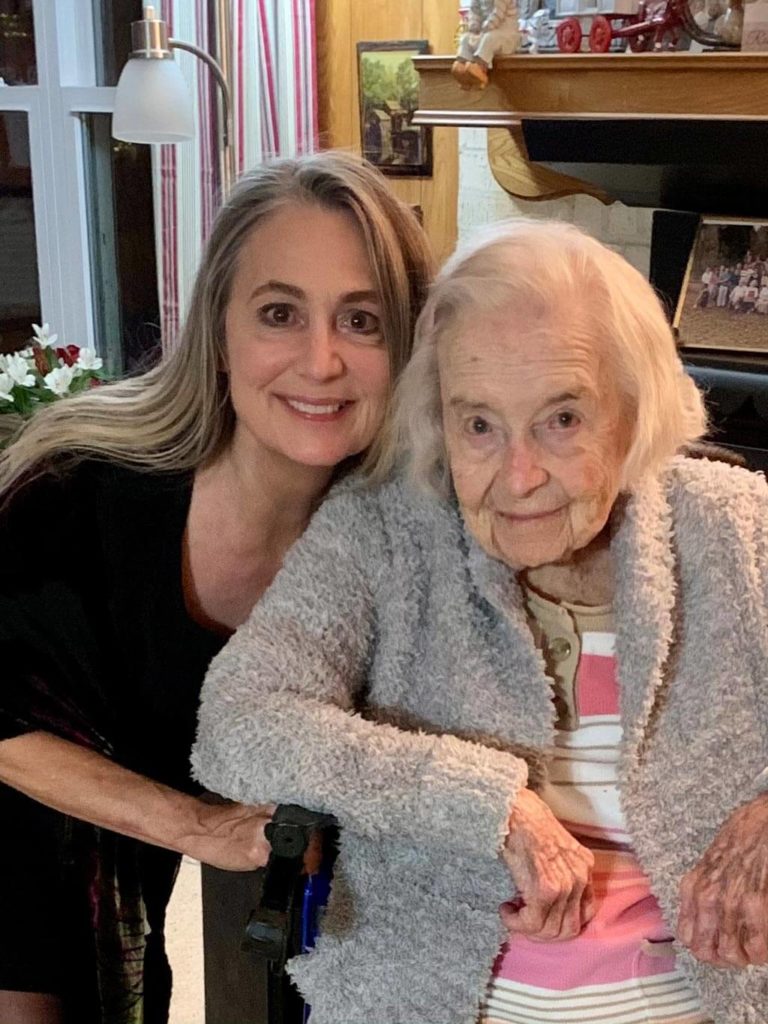 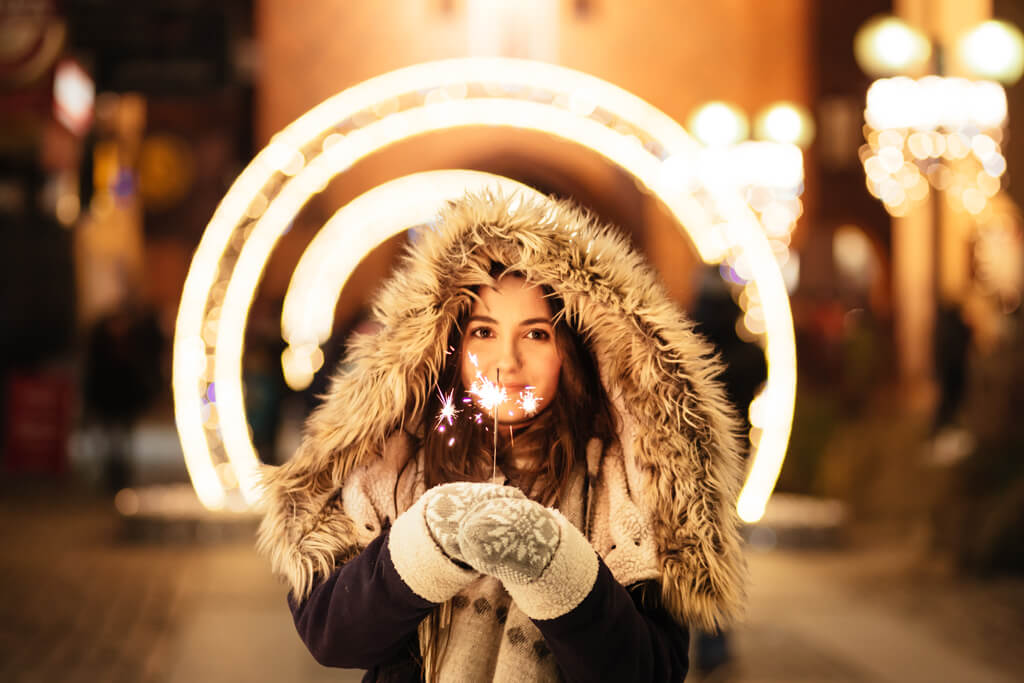 10 Ways to Flourish in the Winter

How to Strengthen Your Immune System 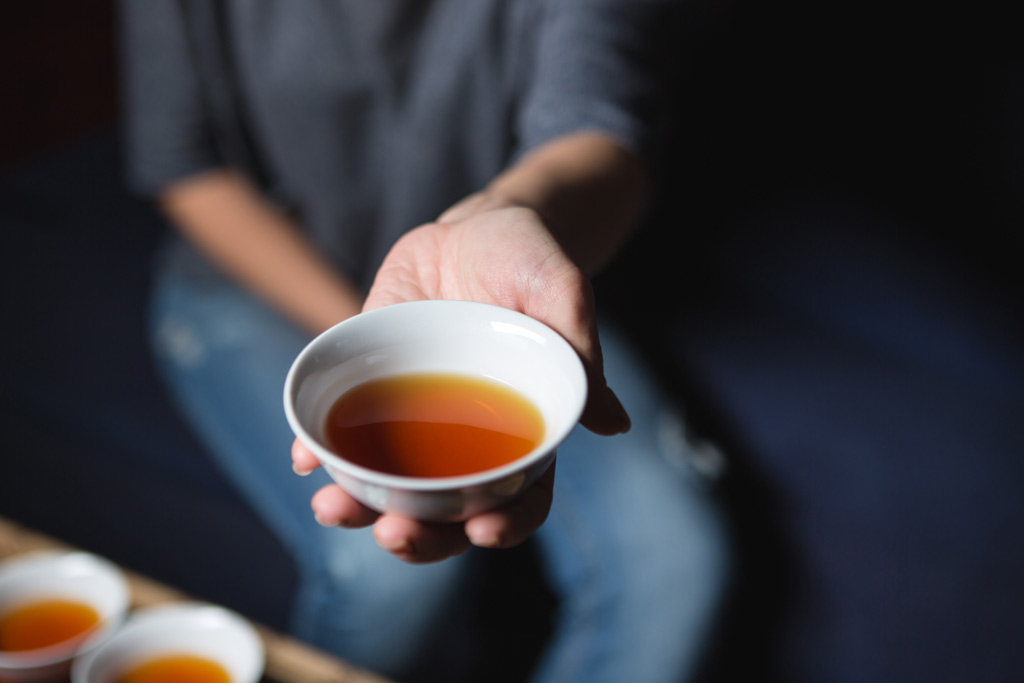