People all over the world have discovered the healthy benefits of apple cider vinegar and found numerous uses for it from alleviating cold symptoms to more major health concerns including heart problems and high cholesterol.

Apple cider vinegar has been utilized for centuries for a variety of medical and health uses. This article will discuss a few of the research claims that have been supported by science.

Apple cider vinegar is a vinegar made from apples, sugar and yeast. A vinegar is a liquid containing acetic acid made through a fermenting process. Apple cider vinegar has many benefits, it has shown to help regulate blood sugar, potentially help with weight loss, relieve cold symptoms and even improve the appearance of acne and scarring.

Although long known as a ‘home remedy’ clinical research has supported the health claims around the benefits apple cider vinegar. There is clinical evidence showing that apple cider vinegar may have specific benefits for the management of type 2 diabetes. Diabetes mellitus is a chronic metabolic disease that is characterized by elevated levels of blood sugar (glucose)which over time to serious damage to the heart, eyes, blood vessels and nerves. In 1980, there was approximately 108 million people with diabetes worldwide. Since 1980, it has increased dramatically over the past few decades to an estimated 422 million, and it will undoubtedly keep growing. According to the World Health Organization, 8% of women on Earth (approximately 205 million) live with diabetes.

Diabetes mellitus is a chronic disease marked by an inability to manage blood sugar levels appropriately. It is categorized into Type 1 Type 2 and gestational (during pregnancy). Apple cider vinegar has only shown to be helpful in Type 2 diabetes. Consuming 2 tablespoons of apple cider vinegar with water and a cheese snack before bedtime significantly lowered blood sugar levels for people with type 2 diabetes the following morning.

The hormone responsible for regulating blood sugar levels is called insulin. However, in type 2 diabetes a person is unable to produce enough insulin or respond appropriately to the hormone. Some evidence suggests that consuming apple cider vinegar daily may be useful in helping people with type 2 diabetes to control their blood sugar levels. In 2007, another study cited by WebMD, involving 11 people with type 2 diabetes found taking two tablespoons of apple cider vinegar before bed lowered glucose levels in the morning by 4 to 6 percent.

Consuming apple cider vinegar daily has also been shown to be helpful for people who are on the verge of being diagnosed with diabetes, often referred to as ‘pre-diabetic’. People with pre-diabetic symptoms benefited the most from the vinegar, cutting their blood glucose concentrations by nearly half. People with diabetes can be improved their blood glucose levels by 25 percent with vinegar. In 2004, a study cited in the American Diabetes Foundation Publication Diabetes Care found that taking vinegar before meals significantly increased insulin sensitivity and dramatically reduced the insulin and glucose spikes that occur after meals.

Studies have also shown that apple cider vinegar may also increase satiety, which can have a significant impact on weight loss. Satiety is our ability to feel full or satiated after eating. In one study, it showed that drinking apple cider vinegar decreased total calorie intake by 275 over the course of one day.In 2006, one study showed that vinegar could lower cholesterol in laboratory rats3. Another study on rats 4 found the acetic acid could reduce their blood pressure in vinegar.

There are many different benefits of apple cider vinegar that can benefit the body and promote healthy healing. Some of these benefits have more scientific evidence than others. For example, although the research to date looks favorable, more studies are needed to confirm the extent of vinegar’s insulin stabilization benefits. I have linked some of the studies that will show you how apple cider vinegar can have a positive impact for the health of your body.

Why does apple cider vinegar have these potential benefits? It is thought that because apple cider vinegar is rich in minerals, vitamins (including potassium, calcium, and beta-carotene), complex carbohydrates, fiber, pectin, amino acids, and beneficial enzymes. If you are interested in the breakdown of ingredients of apple cider vinegar go to webmd.com/diet/apple-cider-vinegar-and-your-health.

Written by Rachel Duran for The Healthy Moms Magazine and legally licensed through the Matcha publisher network. Please direct all licensing questions to [email protected]

Diet and Exercise are #1 when it comes to avoiding or controlling diabetes, especially when you follow a low-carb, low-sugar diet.

ALL MariGold Products are low sugar, low-carb and designed to help keep your blood sugar numbers in check.

By making MG products a regular part of your diet, you can help control cravings and feel full longer while fueling your body with high quality ingredients like grass-fed whey protein isolate, organic grass-fed ghee, and organic coconut oil.

All of our products are gluten free, non-GMO, hormone free, grain free, soy free, lactose free, sugar alcohol and sucrolose free and only made with the best REAL FOOD ingredients. 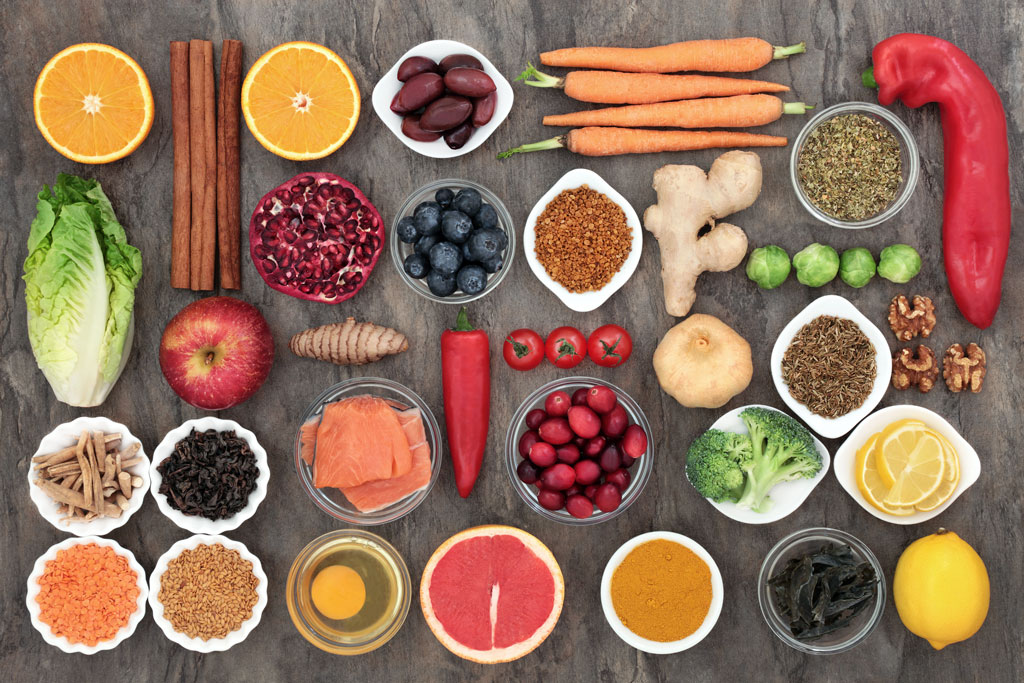 How to Avoid Diabetes Naturally 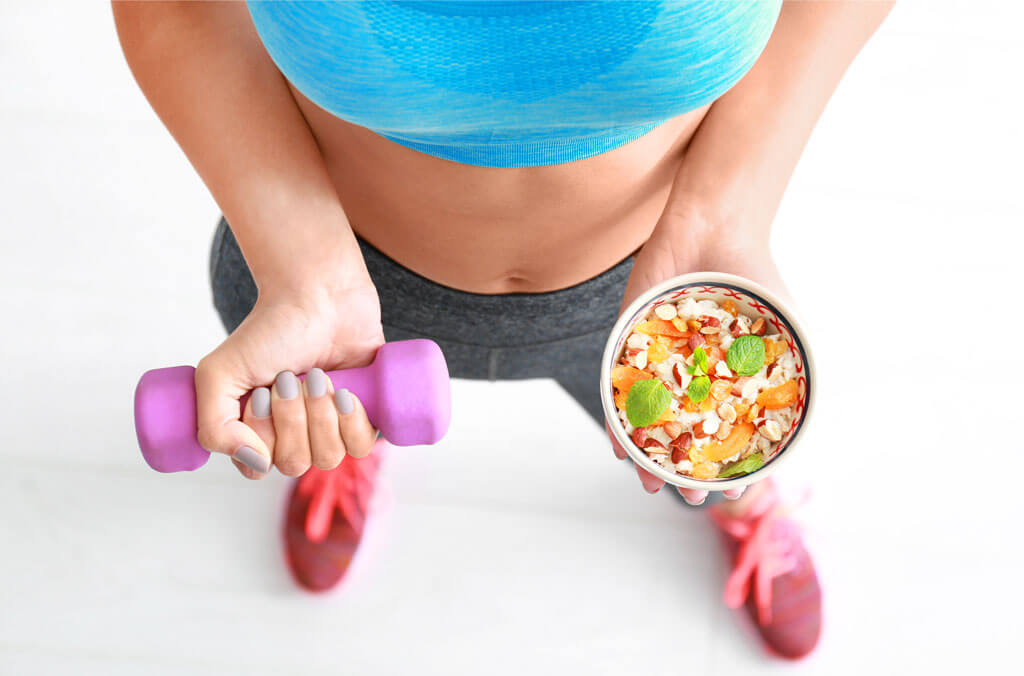 Can You Do the Ketogenic Diet if you have Diabetes?